The condition is good, some matches have been used but there can be no certainty on the functionality of the matches, it is a collectors item. 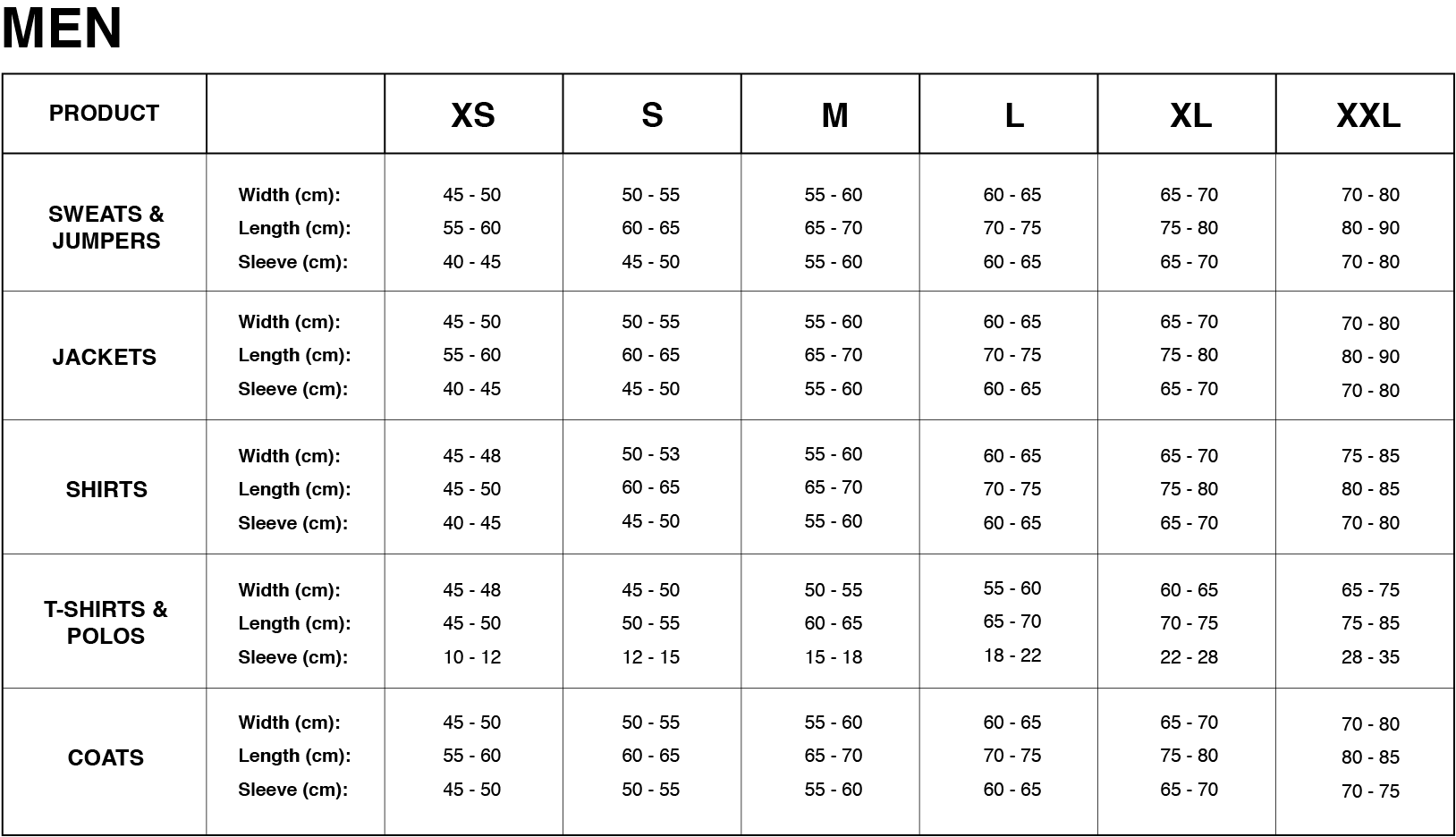 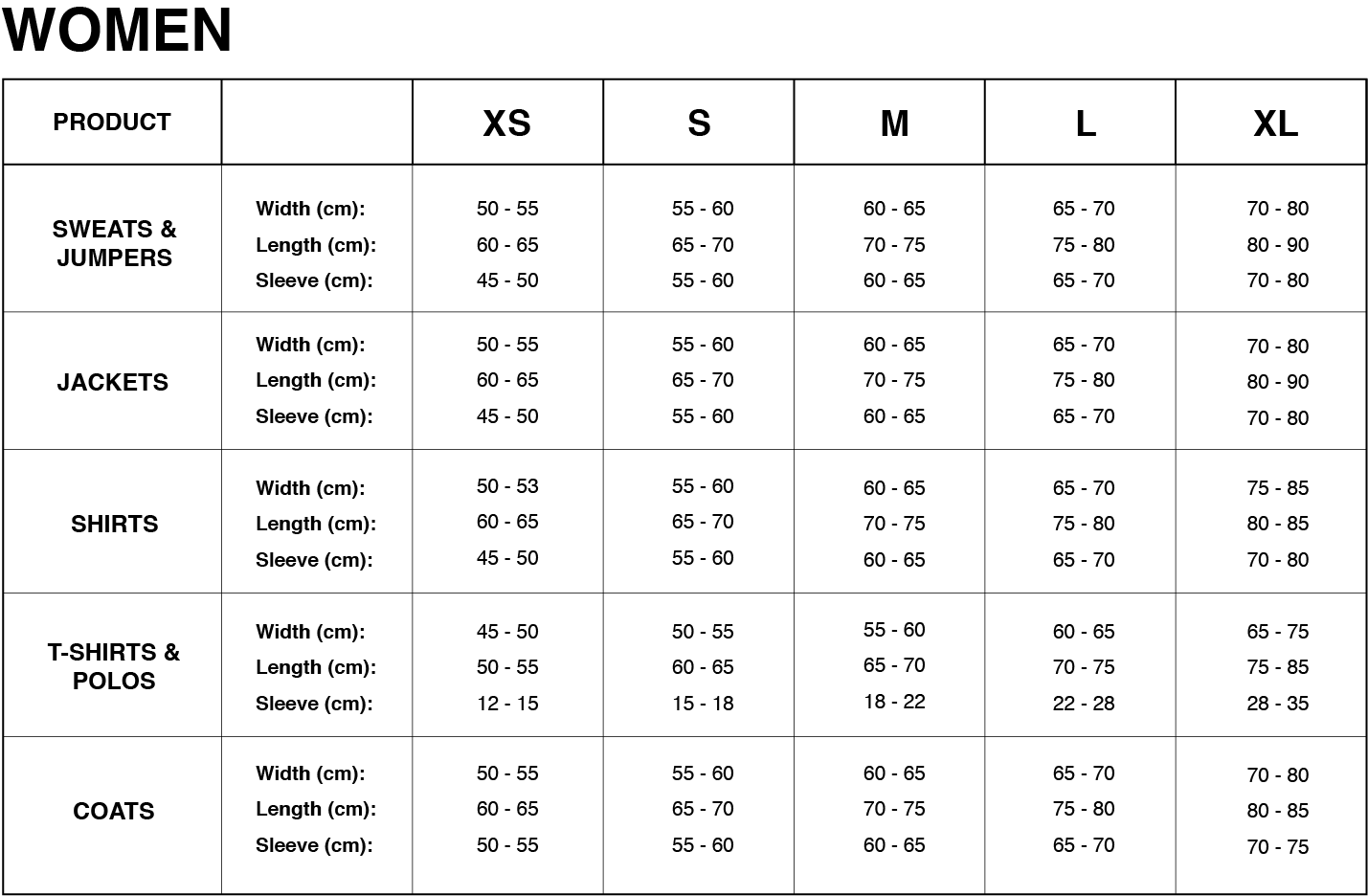